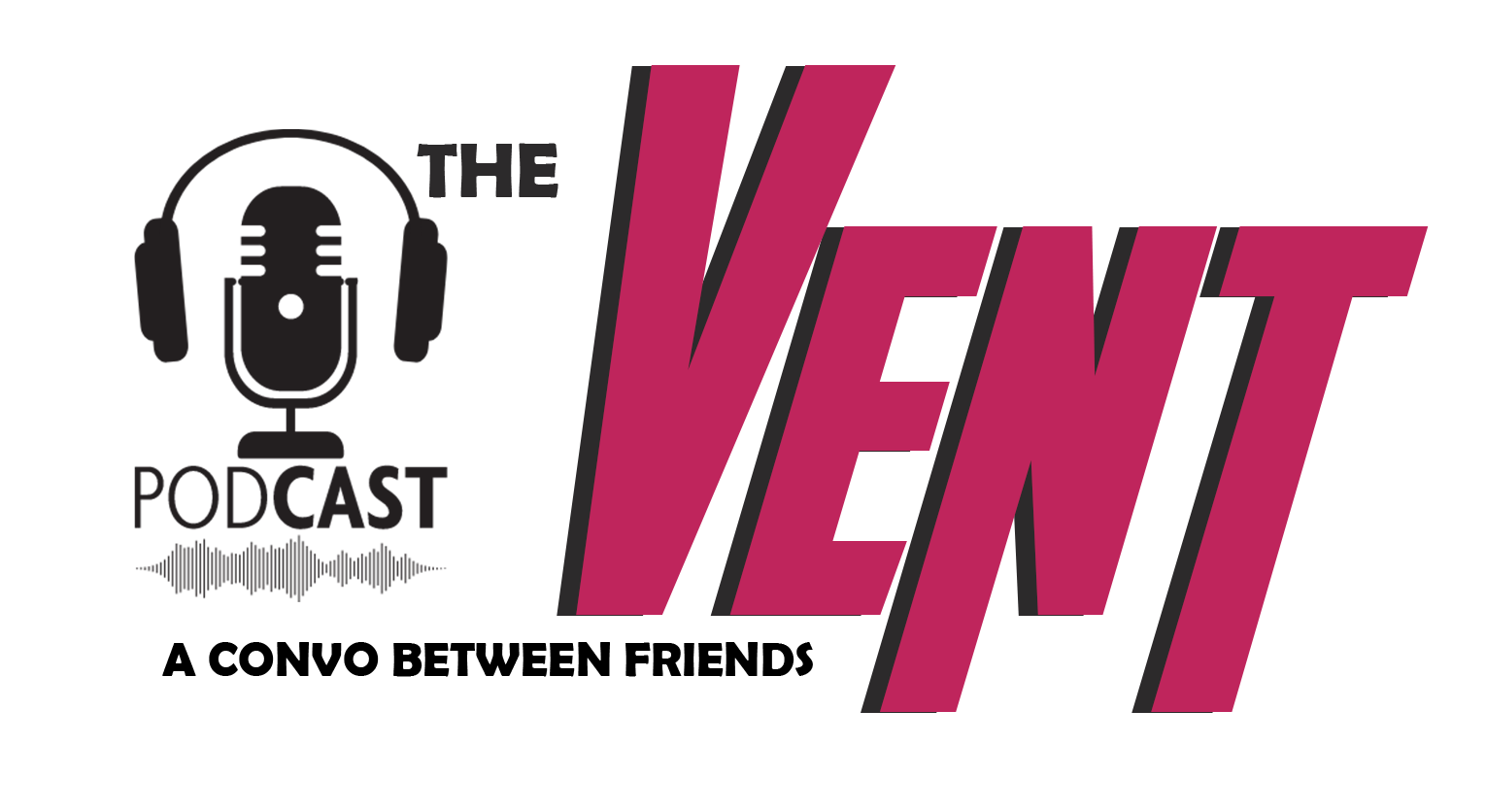 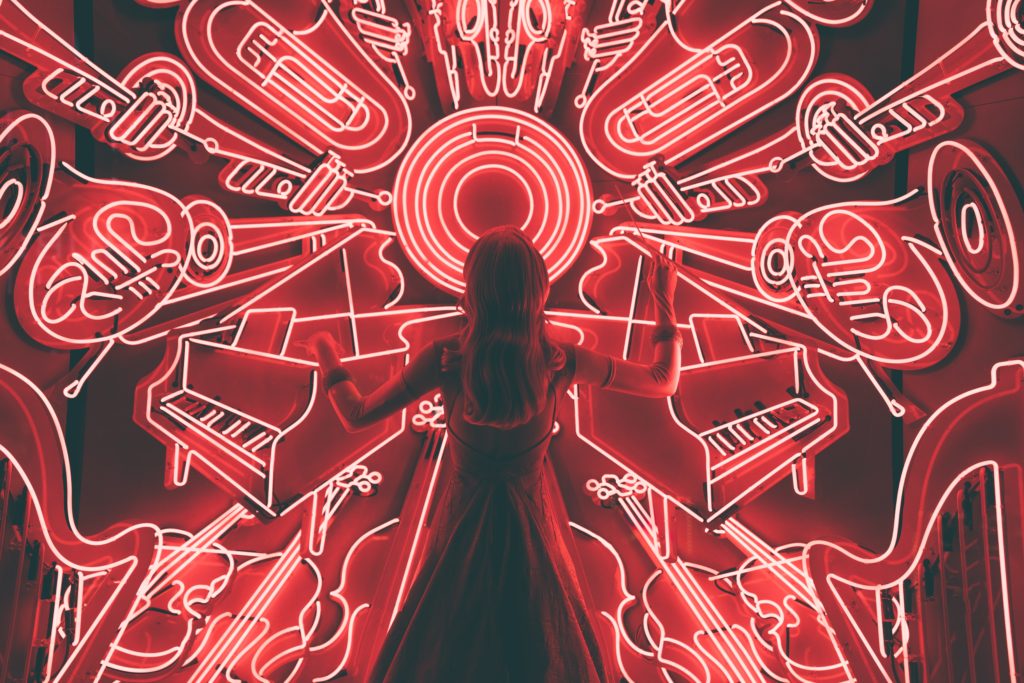 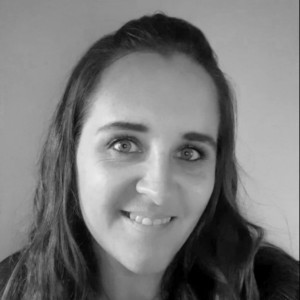 My Life In Music

Isn’t it amazing how a single song can take you back to a specific time, a day, or even a moment in your life, allowing you to partially re-live that time again.

Music is food for the soul, and I haven’t yet met a person who doesn’t enjoy music, whether it’s rock and roll, country or rap.

Some of my earliest memories include belting out Celine Dion tracks as loudly as my vocal chords would allow, and having a good family friend telling me how the neighbour’s probably didn’t want to hear me (at the tender age of 6) singing “seduces me”.

There were many days growing up that my father played his “old music” and myself and my brothers would do anything to get him to change it. Listening to Elvis Presley and Niel Diamond may have seemed

boring, but I hind sight I can really appreciate my parents taste in music now that I’m older.  The one song that really brings back memories, is Hotel California, by the Eagles. And not because my dad played it often, but because my brother found great enjoyment out of playing this song over and over again, at the highest volume of his little hi-fi, all day, everyday. I remember us being so extremely frustrated at how often we had to listen to this song. However, now when I hear it, this song brings back fond memories of the days myself and my siblings still lived at home, and the good times we used to share together.

There is a saying that you are what you listen to. If that’s the truth, I am one huge mix of great tracks. I’ve never quite followed one genre of music, as there are many great tracks that have given me the

goodies. Have you ever felt that? When you listen to a great song or soundtrack and it inadvertently gives you goosebumps…? Whilst I like to believe that the song is just that great, listening to music can lead to dopamine release which is the hormone associated with pleasurable experiences. It is therefore scientifically proven that music is good for you.

When I had just left school, I worked at a hotel studying hotel management. But instead of studying the industry in a classroom and writing tests etc, we worked hands on in the hotel and spent many hours slaving away, learning from the bottom up. In conferencing we spent many hours washing dishes and polishing cutlery. To keep ourselves entertained, we used to sing, and thanks to the great acoustics of the scullery, Fallin’ by Alicia Keys just seemed to be out go to every

time. Now, everytime I hear this song on the radio, I can’t help but be taken back to those days where we worked hard, but played harder, just trying to figure ourselves out in this crazy world.

Speaking of crazy, at the tender age of 21, I was dumped by my fiance, and decided it was a great idea to move to Polokwane with a guy I had known for like, one month,  because I was single and wanted to be spontaneous and live my life to the fullest!!

Needless to say, this was a horrible decision! It wasn’t long before I found myself involved in a serious crime (without even knowing it), being asked to be a police informant in exchange for my freedom, and having to cry myself to sleep every night because I was scared, and completely alone. For some reason, Usher and particularly his song called “Moving Mountains” seemed to get me through this

time. Not one of his greatest hits, but this song really made an impression on me. To this day, I flood with memories and  emotions every time I hear it.

Another song that probably made a huge impact on many women is the song “Fighter” by Christina Aguilera. Probably one of the most cliché break up songs, this takes me back to when a good friend of mine went through a terrible relationship ending. Somehow putting this track on made us feel extremely powerful, like we could take on the world – whatever that meant. Singing (or rather shouting) our hearts out to this song really gave us those feel-good endorphins needed to take on the day. Everytime I hear this song now, it takes me back to those memories with that friend, but still gives me the feeling of power I felt all those years ago.

Two recent studies, one in the US and the other in Japan, found that music doesn’t just help us retrieve stored memories, it also helps us lay down new ones. I think this is awesome. As I introduce songs that I enjoy or enjoyed to MY children, I can’t help but wonder if I am laying down those memories that they will one day look back on. Hopefully, in 20 years from now, when they listed to Alan Walkers “The Spectre”, they will remember how mommy used to play this at high volume in the car on the way home, and how we all sang our hearts out, at the top of our lungs.